Born in 1971, Mike was raised in rural Ohio. On the family farm, he was instilled with values that continue to guide him today – hard work, community, and freedom. After high school, he followed his family tradition of service by earning a ROTC scholarship, attending the Marion Military Institute, and serving as an officer in the military. During this time, he also earned his bachelor’s degree from the Ohio State University.

As a professional, Mike became an executive for one of the nation’s largest privately owned energy companies, headquartered in Ohio. For more than 20 years, he fought to protect American jobs by fighting back against the same failed energy policies being pushed today by the Democrats. As an advocate for coal miners and American energy independence, he also worked to save miner’s pension benefits and reverse overreaching government regulations while valuing the environment.

Today Mike is using his experience to fight back against the radical Biden-Pelosi agenda in Congress and is working hard to help Republicans take back the House in November.

Mike will help rebuild the greatest economy of our lives by bringing back the policies that made it possible – lowering taxes, cutting red tape, demanding fair trade deals, and investing in our military, police, and first responders. He’ll stop reckless Democrat spending that is bankrupting our children with runaway inflation and mountains of new debt. He’ll hold the Biden Administration accountable for the humanitarian crisis at our southern border, foreign policy debacles, and crime crisis sweeping the nation. Above all, Mike will always defend our God given rights and the Constitution.

Mike is a man of faith and family. A father of three, he resides in Columbus with his wife Meghan and their two young sons. His oldest son is a senior at The Ohio State University. 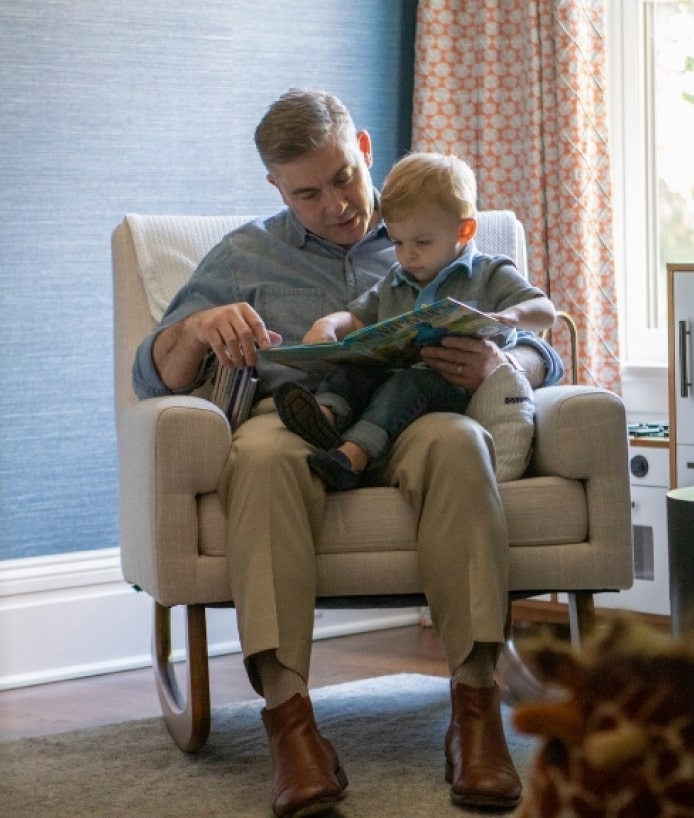 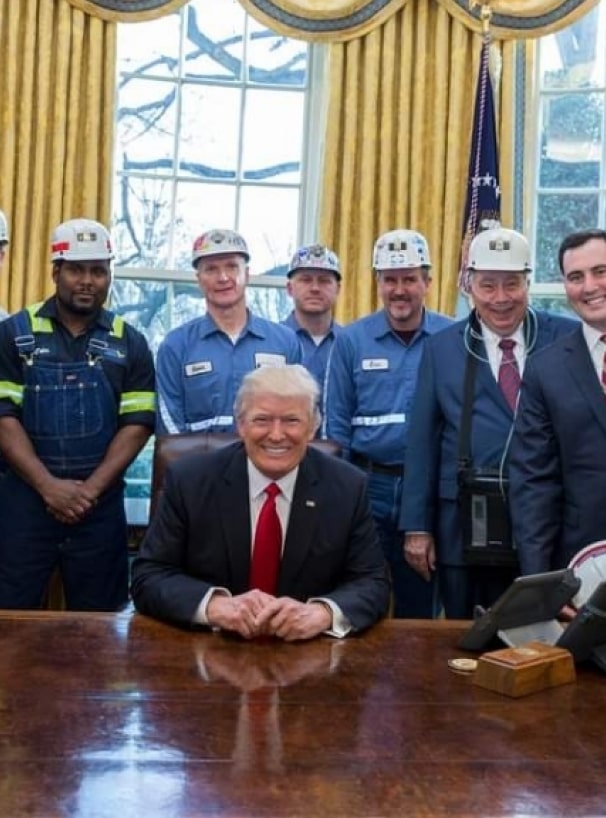 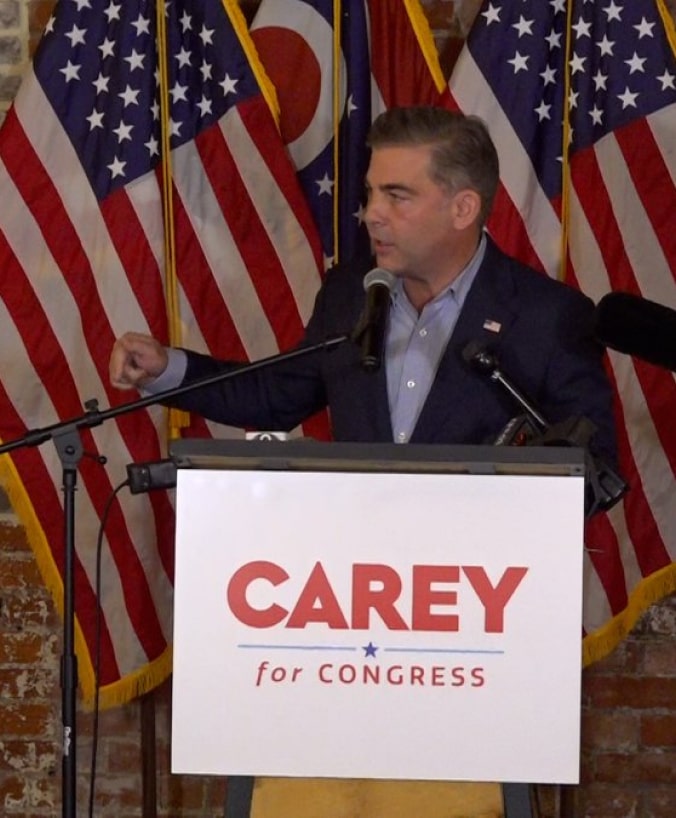 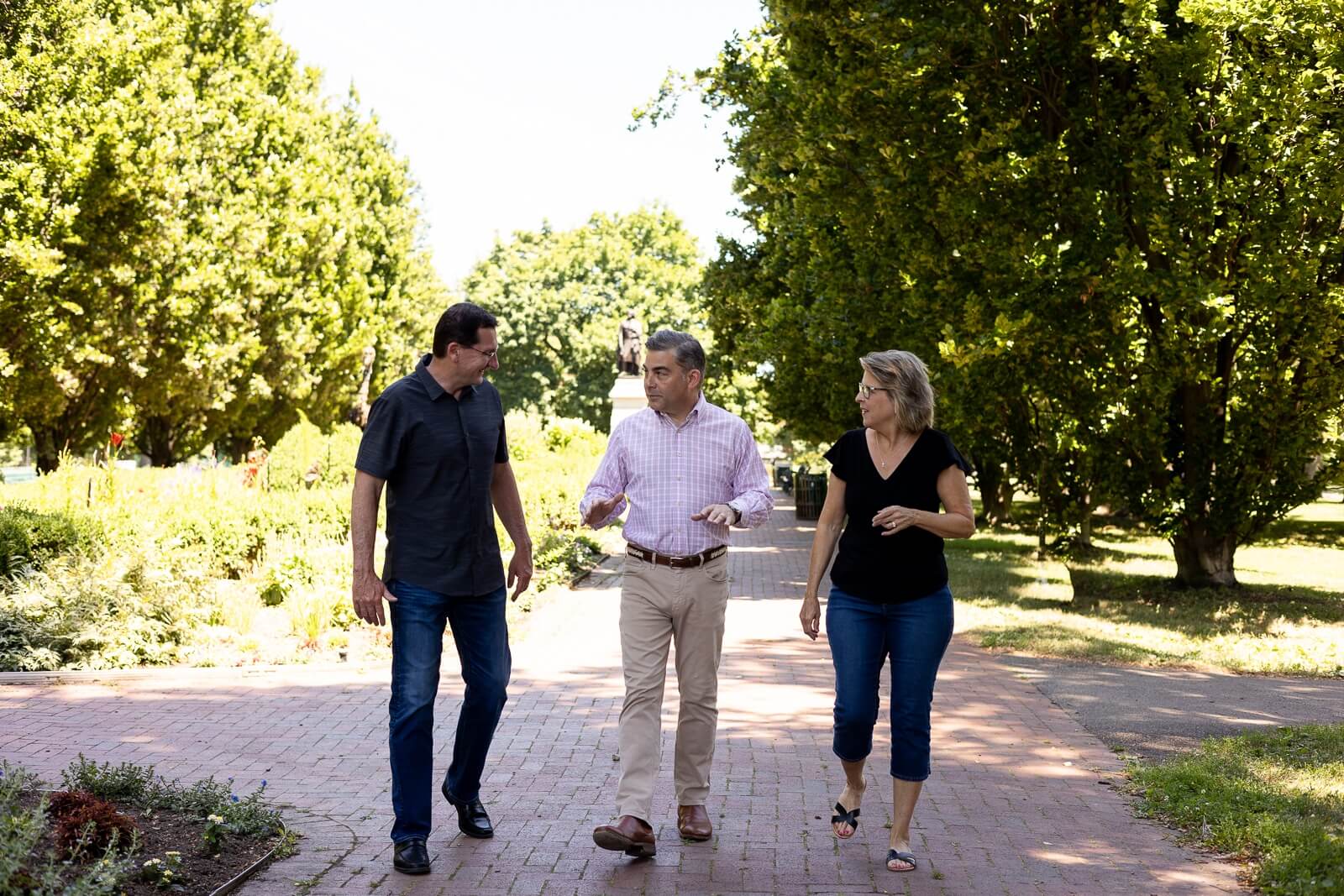 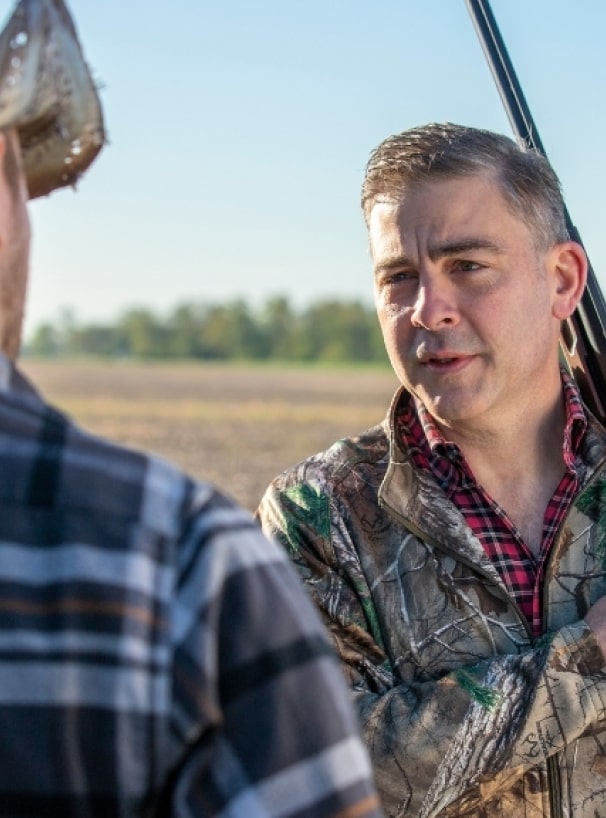 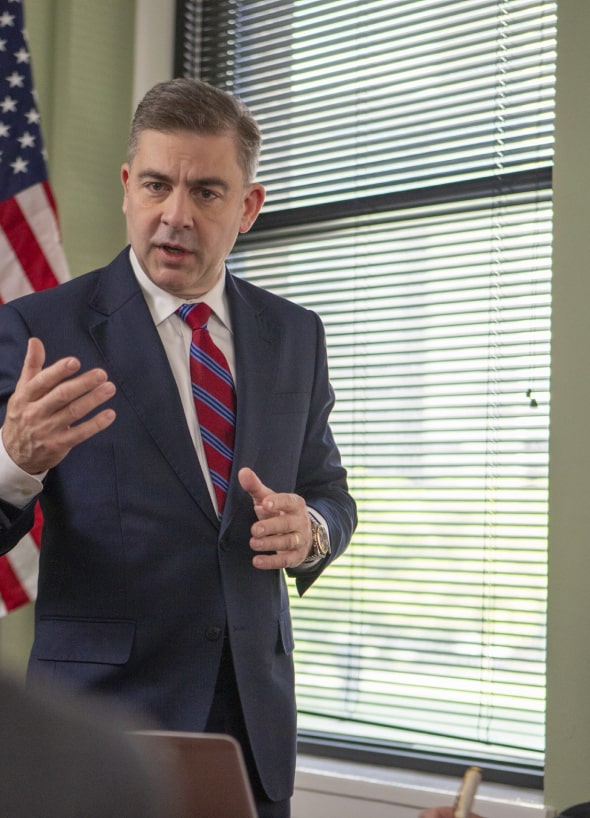 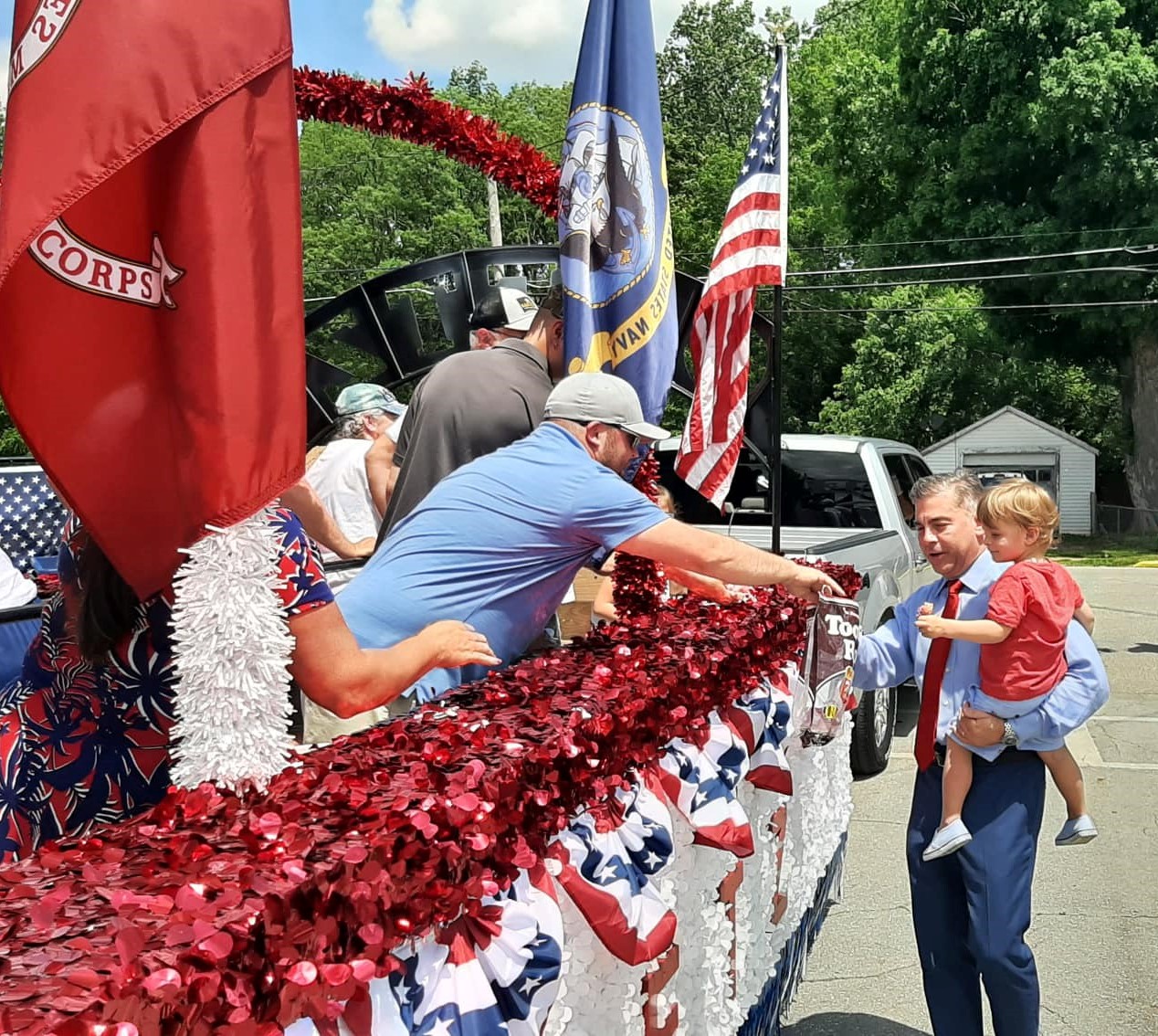 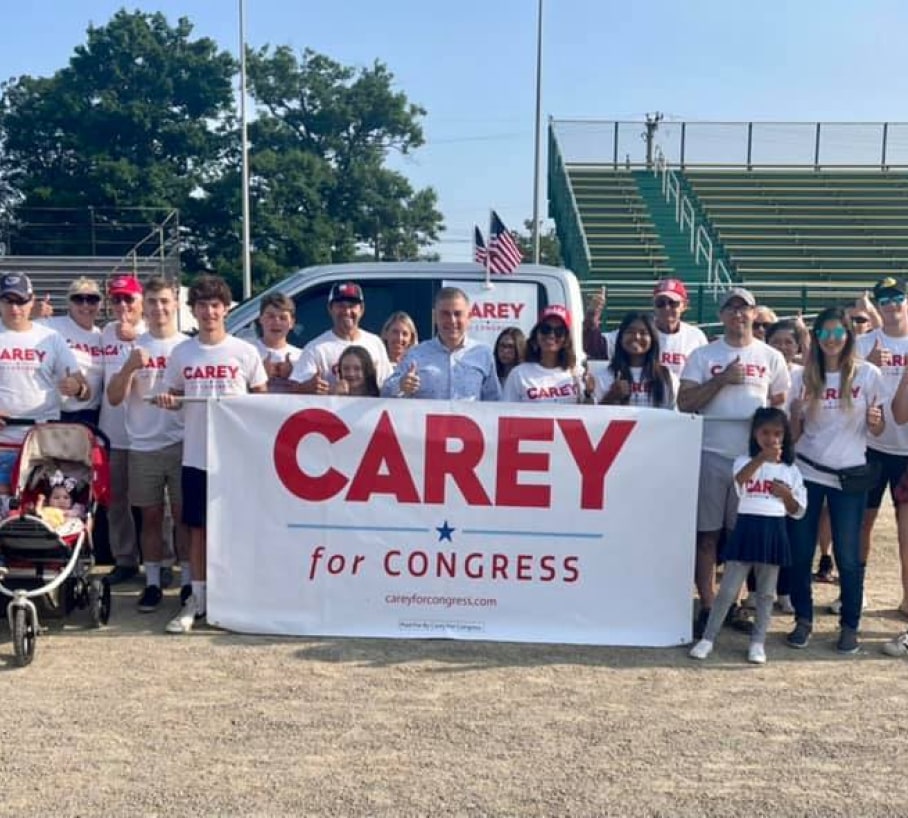